Gardens are a central part of community life in the Martin Drive Neighborhood.

​Please see our pictures below to learn more about the gardens and surrounding events.

Prior to any actual Community Garden, neighbor Steve Falsetti came to the Martin Drive Neighborhood and planted a small garden of vegetables, flowers and spices at an ignored vacant lot at the corner of 46th and Vliet Streets.

Just after his success, in the fall of 2008, a group of neighbors united to clean up and landscape the same area. This time, a unique landmark, created by children and an artist from the neighborhood, was also installed at the location giving the vacant lot new life.

Shortly after, in the Spring of 2009, the Martin Drive Community Garden was established with a formally presented the idea during a neighborhood meeting.

Following that, a group of neighbors and friends converged at the green space and built 6 raised flower/vegetable beds. After the garden was created, residents of the Martin Drive Neighborhood began to hang out, relax and use the formerly vacant green space.

When we created the garden, finding a water source was a concern, but we were able to obtain a permit for a hydrant near our garden. Initially we had to carry buckets to water the garden, but recently we were donated a number of hoses, which has helped immensely with watering our plants. With talk of the city eliminating hydrant permits next year, we are concerned about a water source for next year.

The garden initiative has spurred a number of other creative neighborhood projects. There are five Aldo Leopold benches at the garden, which were decorated by five different Martin Drive residents. There are also plans to paint a large chessboard and hopscotch on a vacant driveway at the garden location. Additionally, the neighborhood association has held the annual Martin Drive Summer Sizzle Picnic at the green space.

This year the garden expanded – two new vegetable beds were added and the area along the fence line has slowly been landscaped. The project has connected neighbors, created opportunities for young residents to learn about and taste a cornucopia of fresh fruits and vegetables. It has also established a pretty, peaceful meeting place in the Martin Drive Neighborhood.

How did Martin Drive start it's Community Gardens?​​

In 2015 neighbors fundraised thousands of dollars to build a rain harvesting pavilion for outdoor movies and other neighborhood events.​​ 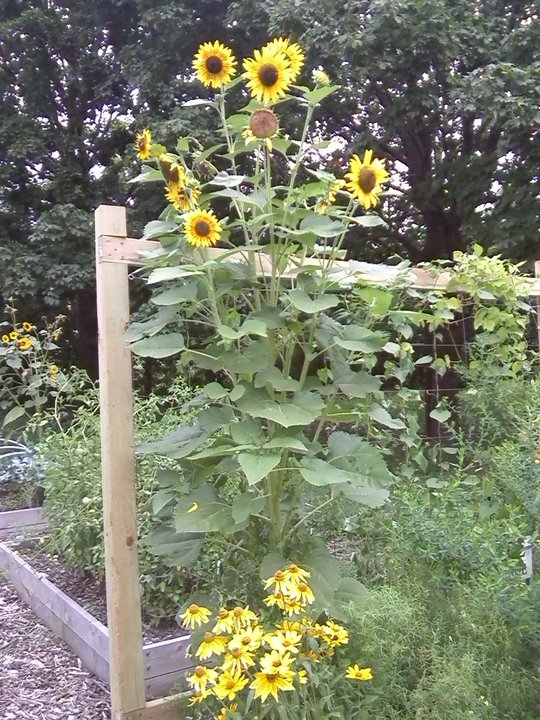 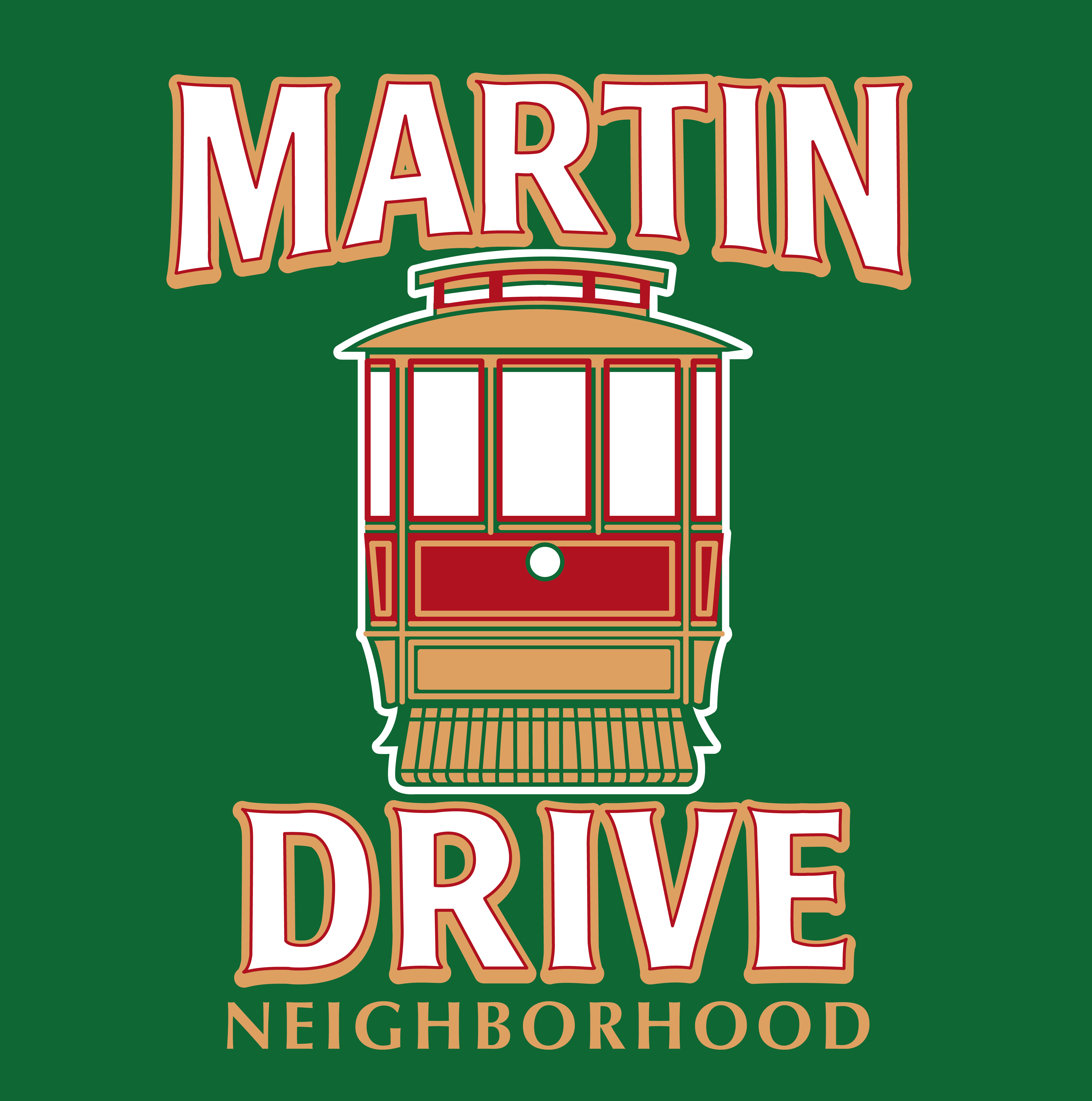 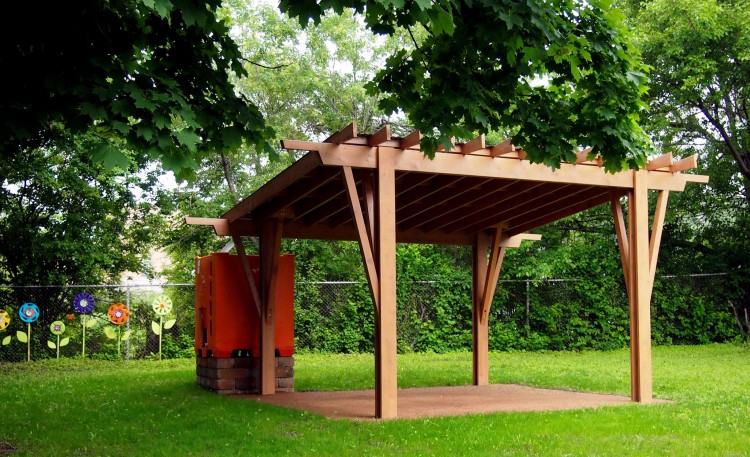